September 14, 2021
You can find my products exclusively in

How the distance from target object affects the light’s behavior in Iray? 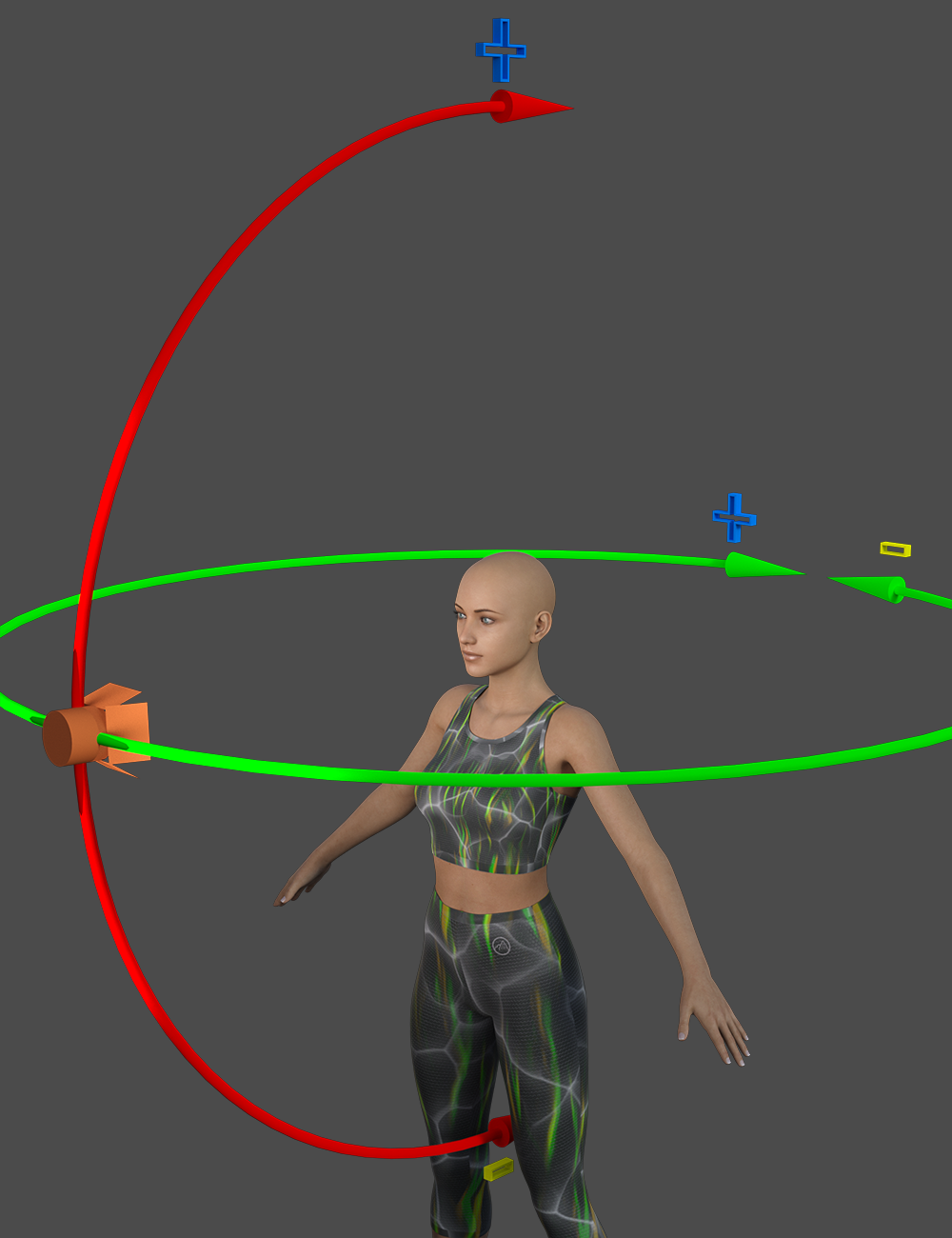 This article is written based on the need to test the behavior of the DAZ lights (Iray mode) for the creation of “Orbital lights” plug in. It is based on personal measures and it does not contain any official DAZ or Nvidia algorithms for the lights. This study is made in December 2020 – January 2021 and it is valid as long as DAZ Studio’s lights have the same algorithms.

The study was made in DAZ’s Distant Light and all subclasses (Point Light, Linear Point Light, Spotlight)

The photo subject is a Genesis 8.1 Female character.

The Luminosity Flux (Lumen) of the lights is based on the Auto luminous feature of the “Orbital Lights” plug in.

Measurements background: The auto luminous feature of the “Orbital Lights” plug in, calculated the luminous flux based on some readings of the “Histogram” plug in, for the selected area of the scene. With this feature the plug-in reads the lightness of the scene area and it calculates how many stops is the difference from the middle value of 128.

The 2.2 factor is based on the screen RBG alpha. Then it adjusts the light’s luminosity by changing its value:

The “Orbital lights” plug-in auto calculated the luminous flux of the current light for a series of factors. I will not post the collected data arrays and the math but only the result, which I guess is the interesting part.

The above conclusion stands for Spotlights, Point Lights and Linear Point Lights but not for Distant Lights. A distant light behave like a point light from infinitive. They have NO-Falloff and their rays are parallel (many thanks to Richard Haseltine for this remark).

The explanation is simple. If the light is close to the target it needs relatively low luminosity for the correct lighting of the main object, and this low value cannot make the light illuminates other things far behind this object. The falloff will be small, and the light will illuminate in a short depth behind the object.

In the next measurements I used a spotlight in rectangular mode, spread angle 60, width 100 and height 100. I let the “Orbital lights” plug in to auto-calculate the luminous of the light, achieving a lightness of 128 for figure’s face, for sequentially distances of 1m, 5m, 10m, 50m from Genesis 8.1. There are 4 small spheres behind Genesis figure at a distance of 50cm, 100cm, 150cm and 200cm.

What factor determines if the shadow created by a light will be soft or hard. Some people say the dimensions (width and height) of the light, but this is not quite right nor wrong. Actually, this is a matter of relativity theory. Not Einstein’s relativity theory, but how big are the lights dimensions relatively to the distance between the light and the target.

Let’s explain this. We have a DAZ Spotlight with dimensions of 1m(x)1m again, at a distance of 1m in front of a Genesis figure. How does this light look to Genesis’ eyes? Certainly, it looks like a large surface. Think that you have a 1m(x)1m plane in front of your face in 1m proximity. Does this light is big enough? For sure! This light will produce relatively smooth shadows as the dimensions are big enough to illuminate smoothly the sides of the model. Let’s move this light at a distance of 100m. Is this light big enough? I don’t think so. In such great distance it looks more than like a point than a big surface. This light will produce a hard shadow, even though it is the same light as before. So, it is not the light’s dimensions that matters but how much big are the dimensions relatively to the distance of the target.

Let’s introduce a new term. The shadow softness factor which will be the division of the DAZ light’s biggest dimension (height or width) by the light’s distance from the object. Actually, this is not exactly the light’s height (or width)/distance, as there are some differences in DAZ Light’s dimensions depending on the light’s geometry. The shadow is very smooth at values of 1 or above (the shadow does not get much softer at values greater than 1 as the light dimensions are too big and we have errors) and extremely hard at values near 0 (0 is the value for a point light).

Rectangular geometry: Max Value of (height or width) / distance (in the “Orbital light” plug-in the height and the width are adjusted to the same value)

In the next measurements I used a spotlight in rectangular mode, spread angle 60, width 100 and height 100. I let the “Orbital lights” plug-in to auto-calculate the luminous of the light, achieving a lightness of 128 for figure’s face, for sequentially distances of 1m, 2m, 3m, 4m, 5m, 10m from Genesis 8.1.

The intensity of the point lights in physics, obey into the inverse square law:

Does DAZ Lights obey into this law?

In all other geometries: When the distance was significantly larger than the dimensions the law tended to be followed for the Spotlight, the Point Light and the Point Linear Light! No in other cases.

All measurements were taken with a series of lights in all geometries (except the distance light). The lights set up with the “Orbital lights” plug in and auto-calculated luminous at an initial distance of 5000cm (50m) from a Genesis 8.1 figure. A script was responsible to change the distance of the light and the luminous according to the inverse square law. The lightness was calculated in a next step, using the “Histogram” plug in and the deviation (in f-Stops) was calculated.

The material of this page, is under Common Creativity (CC) Attribution-NonCommercial-ShareAlike 4.0 International license. This means that you can download it and use it, free of charge, even make changes to the original work, as long as you share alike!
If you republish the original file or any derivatives:
• you can not sell it!!!
• you should credit the creator (MikeDedes (or MikeD))
• provide the title and host URL of the work (www.mikededes.com)
• indicate the type of CC license Attribution-NonCommercial-ShareAlike 4.0 International (along with a link for others to follow - https://creativecommons.org/share-your-work/licensing-types-examples/licensing-examples/#nd)
• keep any copyright notices intact.

Here, you can find a short description of the CC types of Licenses.

The work of this page is granted with License

This work is licensed under a Creative Commons Attribution-NonCommercial-ShareAlike 4.0 International License. 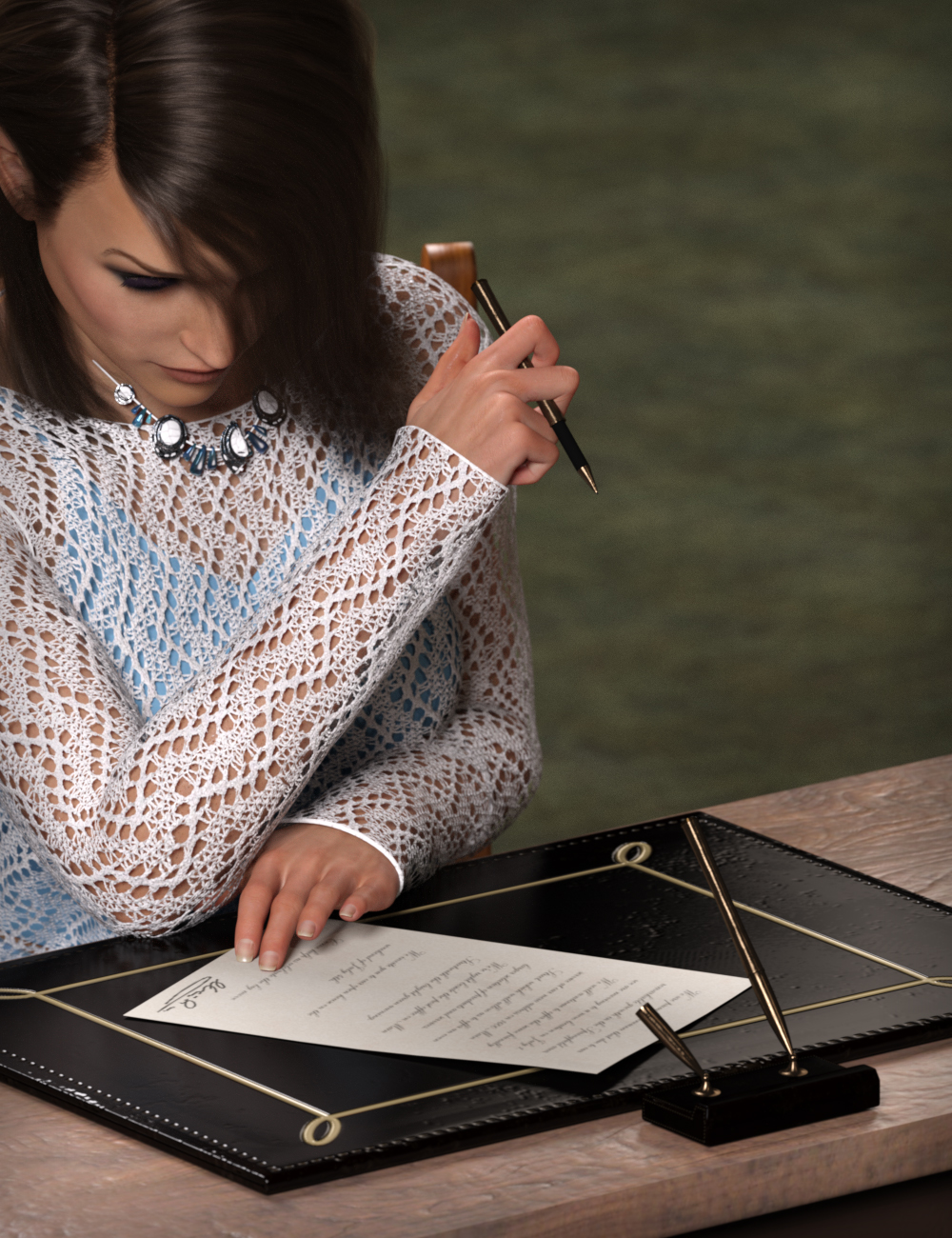